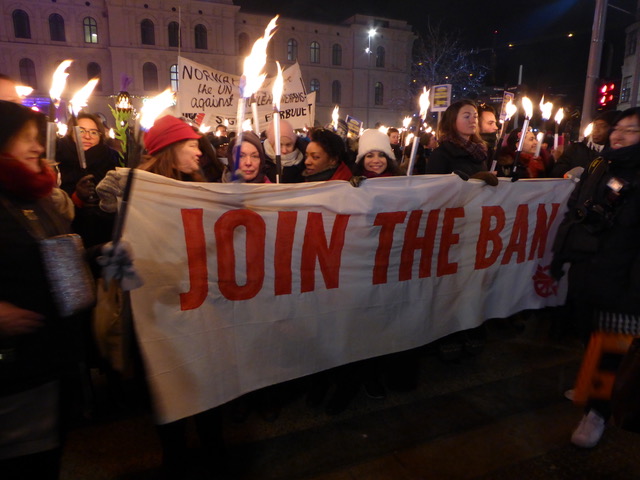 Welcome to the Acronym Institute for Disarmament Diplomacy website! We’ve been providing research, analysis and strategies for disarmament, peace and security since 1995.

As a UK-based civil society organisation with United Nations (ECOSOC) consultative status, we engage with governments, parliamentarians and civil society around the world. Through education, talks and publications Acronym continues to highlight the threats and risks we face from weapons, war and climate destruction. Most importantly, we work with campaigners around the world to develop feminist-humanitarian strategies to oppose violence and build a more secure world for everyone.

Our website features early pieces on nonviolent activism and the Greenham Common Women’s Peace Camp of the 1980s, reports from the 1996 Comprehensive Test Ban Treaty (CTBT) negotiations and Non-Proliferation Treaty (NPT) meetings from 1994 to now, as well as books, chapters, reports and our archive of Disarmament Diplomacy journals from 1996-2009. Access our recent publications, newspaper articles, and over 50 contemporaneous analyses that Dr Rebecca Johnson wrote for OpenDemocracy from 2010 on the humanitarian initiatives that led to the 2017 Treaty on the Prohibition of Nuclear Weapons (TPNW), as she had a ringside seat as first president of the International Campaign to Abolish Nuclear Weapons (ICAN) in Geneva.

We coordinate ICAN in the UK, and work with Scottish and other British and European activists to persuade our governments to join the TPNW nuclear ban treaty, cancel Trident, end all nuclear production, transports and deployment, and promote Green approaches for disarmament, peace and security.